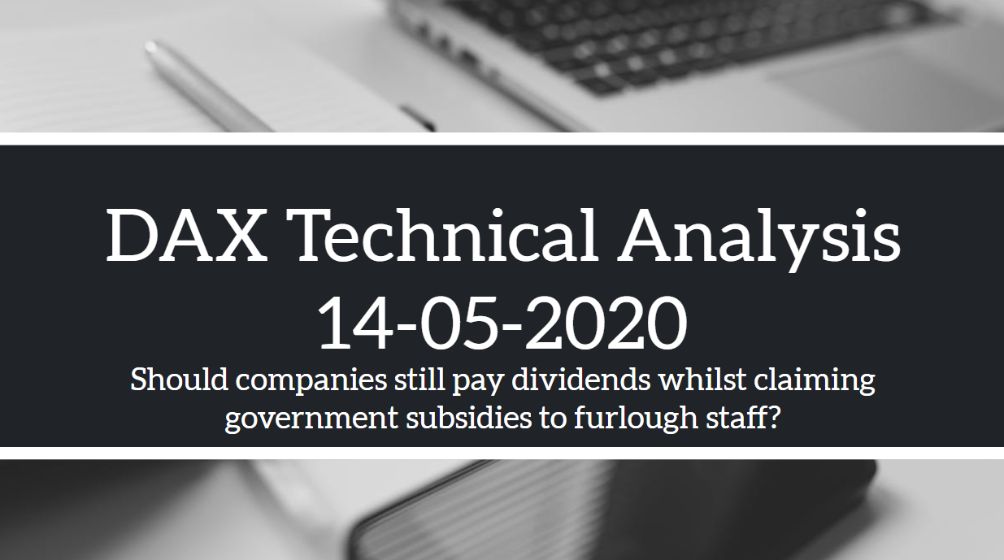 Morning traders. During the last session, we saw the DAX 30 find a session high of 10707 and a session low of 10433 giving us a range of 274 points compared to the average daily range of 266. At the close of play yesterday, we closed at 10516 which was 1251 points below the 200EMA and 243 points below the 50EMA. We traded the majority of the session underneath the value area of the previous day and broken below the previous day’s low. Moving on to the key levels to watch today, watch out for the previous session Point of Control (POC) at 10483. Today’s initial balance is between 10383 and 10475, so watch for a momentum break of either of those two levels. The value area high is currently 10636 and the value area low is currently 10433. For more key levels, signals and analysis, go over to the member’s section and sign up.

To keep up with the economic calendar and the latest price action, click this link to open up the DAX chart.

Our DAX signals members get access to the trading strategy and can use it on multiple markets (Sierra Charts required to install the strategy independently).

German industry is under fire for rewarding investors while seeking government support.

BMW, which warned last week that its automotive business could make zero profit in 2020, pushes through with plans to pay more than €1.6bn in dividends despite requesting subsidies from the German government and relying on state-sponsored furlough schemes. They will propose a dividend of €2.50 per ordinary share at its virtual annual general meeting, almost a third less than the previous financial year, but still high considering it’s requested financial support. The country’s top carmakers and suppliers, including VW, Daimler and Continental, are going ahead with plans to pay a total of €5bn in dividends despite furloughing 200,000 employees. A common question has been, “The world is printing a colossal amount of currency. How are the general public going to receive this money?” Well, perhaps this is one of the avenues. Be a shareholder of a high-yield company.

Carsten Schneider has already said that ‘Kurzarbeit’ constituted state aid and those who rely on it “cannot simultaneously distribute profits to shareholders”. But I guess that means nothing now?

The Association of Ethical Shareholders, which has filed a motion calling for BMW’s dividend to be scrapped (especially as BMW’s main stakeholders are the billionaire Quandt and Klatten families), said it would “be negligent to distribute profits in view of the enormous drop in sales and the looming deep recession”. However, BMW’s chief executive Oliver Zipse has defended the decision to stick with a payout, arguing that the Kurzarbeit scheme is funded by unemployment insurance contributions and thus does not count as state aid.

What do you think?