A Timeline of Finlands Currency System 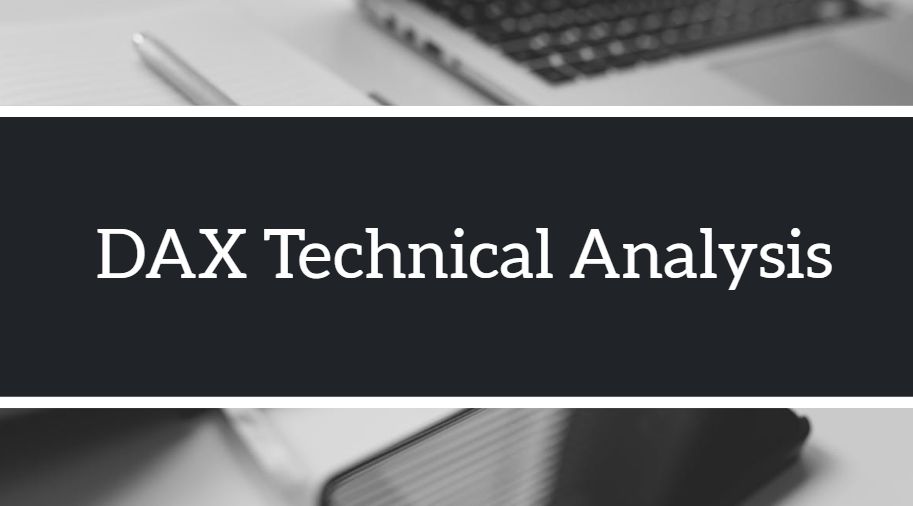 (A TIMELINE OF FINLANDS CURRENCY SYSTEM – Thank you to Mr. Zahir from MTrading.my for providing this content, not originally written by DaxTrader.co.uk)

One time, it introduced its own monetary unit, the markka, but the status of which, as a legal tender, was revoked. Nonetheless, it has an intriguing back-story; due to its history, many international investors and member countries of the Euro Zone reveal that they’re considering the idea of a parallel currency – a parallel Finnish currency. Here’s a look at the development of Finland’s currency system throughout time:

Like exchange systems in most places during the early years, there was no solid monetary unit in Finland; the activity of trading goods started with ore, copper, silver, gold, and other metals as the payment. Due to the impact of Europe’s 30-year war among its countries during this period, the value of such payment modes gradually rose. Consequently, the components of the trading system became strict that fixed values were assigned to certain assets; for instance 2 cows amounted to 25 grams of silver.

The term and monetary unit daler was introduced; in most cases, 1 silver daler, 1 ore daler, 1 gold daler, etc. are equal. Eventually, the money system underwent a revision; additional names were proposed. More importantly, instead of the monetary unit daler, riskdaler took its place.

During Russia’s rule in Finland, the monetary unit riskdaler was in circulation; an increasing number of Russians insisted on bringing their own monetary units (or silver rubels and kopeks) into the country. Consequently, a variety of price transactions was adopted and an improved trading system, rather than just exchanging goods for metals, became possible.

As Russia’s rule in Finland came to an end, Finnish authorities persisted on establishing their own monetary unit: the markka (meaning a squirrel’s skin in Finnish), which was, then, divided into a hundred pennis. Based on the value of the Russians’ silver rubels, 1 markka was equivalent to ¼ of the silver rubel.

For almost a century, Finland’s currency system was rather solid; it wasn’t involved in shady transactions and other finance-related controversies. Since it has already established the markka, it fared in local, then in international financial markets, with the monetary unit.

Finland, regarding its currency system, raised the bar by joining the EMU or the Economic & Monetary Union and adopted the euro as its other currency. Due to the problem caused by dual currency circulation, the Finnish markka, was withdrawn as a legal tender

TheDaxTrader.co.uk provides top quality DAX Analysis articles every day cover various topics of technical analysis from technical indicators to naked price action. We study market geometry and share our outlooks. If you want to learn more about how we trade, you can become a member today and get access to our DAX trading strategy. We trade the strategy every day and this is where we generate our DAX signals. So come and learn the strategy for yourself.

Perhaps you want to learn how to become a signal provider for yourself? If so, learn about how to send signals from Metatrader 4 to Telegram. We have produced an excellent piece of software will help you do exactly that. To learn more about the DAX, visit the Wikipedia page, you will find we are mentioned there.