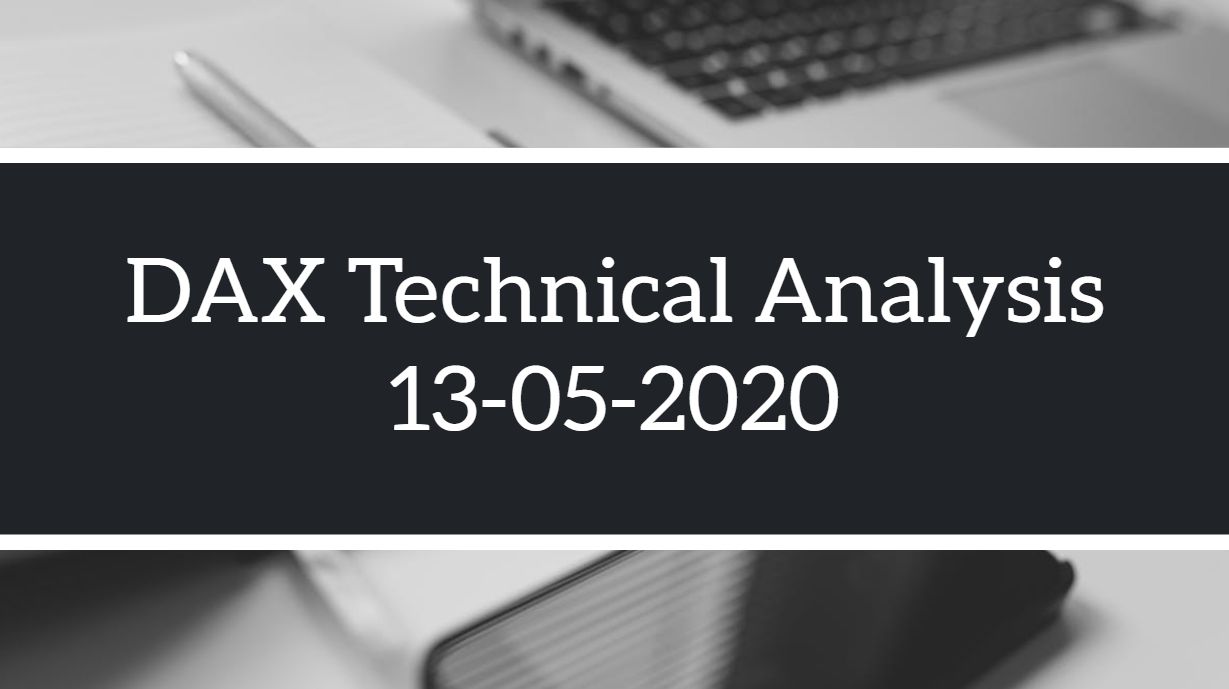 Regular analysis, signals and levels are published daily on the member’s site, you can find that from the menu

The global data calendar is quiet today. We get the monthly GDP monthly estimate in the UK for March and Euro area industrial production for March. We are likely to see a sharp decline in Euro area production, probably more than 10%. Last week, the market began pricing in a small probability that the US Fed funds rate would go negative later in 2020.

Yesterday Donald Trump called for negative US rates, but so far the Fed has been rejected any calls for negative rates. Powell made it clear in March when rates were slashed to zero that the costs of negative rates are higher than the benefits. Yesterday, Fed’s Bullard pointed out the mixed track-record of negative rates. They are bad news! Not only are the US printing an entire economy worth of additional currency and devaluing the current supply of currency, but they also want to introduce an additional tax of negative rates?! The economic world is beginning to dismantle.

Moving on to the key levels to watch today, watch out for the previous session Point of Control (POC) at 10834. Today’s initial balance is between 10623 and 10696, so watch for a momentum break of either of those two levels. The value area high is currently 10880 and the value area low is currently 10804. Here are some more levels to watch out for: