My most recent article talked about how we can expect a retracement on the DAX but, as so often happens, the DAX has other ideas and defies gravity taking the current YTD growth to just over +19%. Despite the expected pullback, the DAX remains bullish with a trend-defining level at 12595. A break above 12695, before breaking below 12595 will continue the bullish trend.

We still have a consecutive series of higher highs and higher lows, visible on most timeframes from m5 – H1, but I am using the m10 on the chart below.

Brexit negotiations are still the main story for Europe and talks continue ahead of the EU summit starting today. The UK government was dealt a familiar blow as the DUP are still not on board with the plans regarding a revised backstop. And without DUP’s support, it is difficult to see the deal pass in the House of Commons in a potential vote on Saturday. If DUP says yes, many people believe that it is a game-changer because it looks much better for PM Johnson, but there is absolutely no guarantee that it will get through parliament which means the last 12 months can be summarised with two words: “no deal”.

The EU council meeting starts today with arrivals at 13:30 CET. According to the agenda, the EU leaders are set to discuss the Brexit negotiations but depending on what happens, it may be postponed to tomorrow. This will not be the only issue to discuss so a postponement is likely.

What Next For The DAX?

I am looking for some momentum one way or another.

Why is this not affecting the DAX? It is and it has, but the majority of European indices seem settled for now as the majority of the uncertainty to this point has already been priced in. The truth of the matter is that, right now, most of the market has no idea what will happen.

The most obvious downside target at the moment is the a close one, it’s the exposed POC at 12533. Break below that, can open up a wider retracement.

Yesterday was a choppy day for price action, which means it did not provide the ideal conditions for our dax trading strategy. We need momentum to benefit from the setups and yesterday was a good example of a 3-bullet day. A 3-bullet day is one where three bullets are used, with no winners. So that’s three stop losses. If this happens, we walk away from the market. You can not get frustrated about losing trades or losing signals, because stop losses are part of the business and as traders we need to take emotion out of our trading. Trading is a game of statistics, not emotions.

So we continue on. 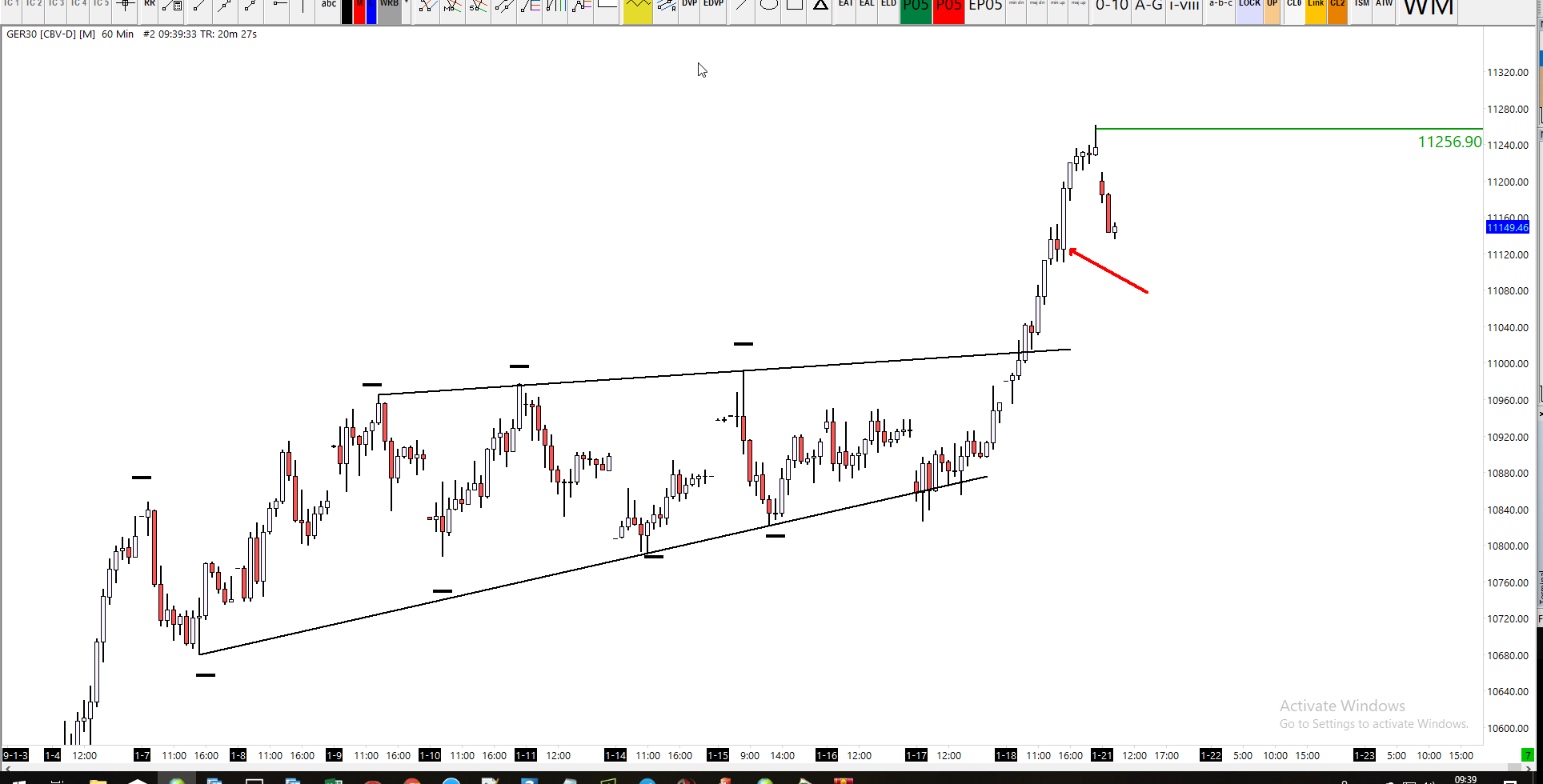 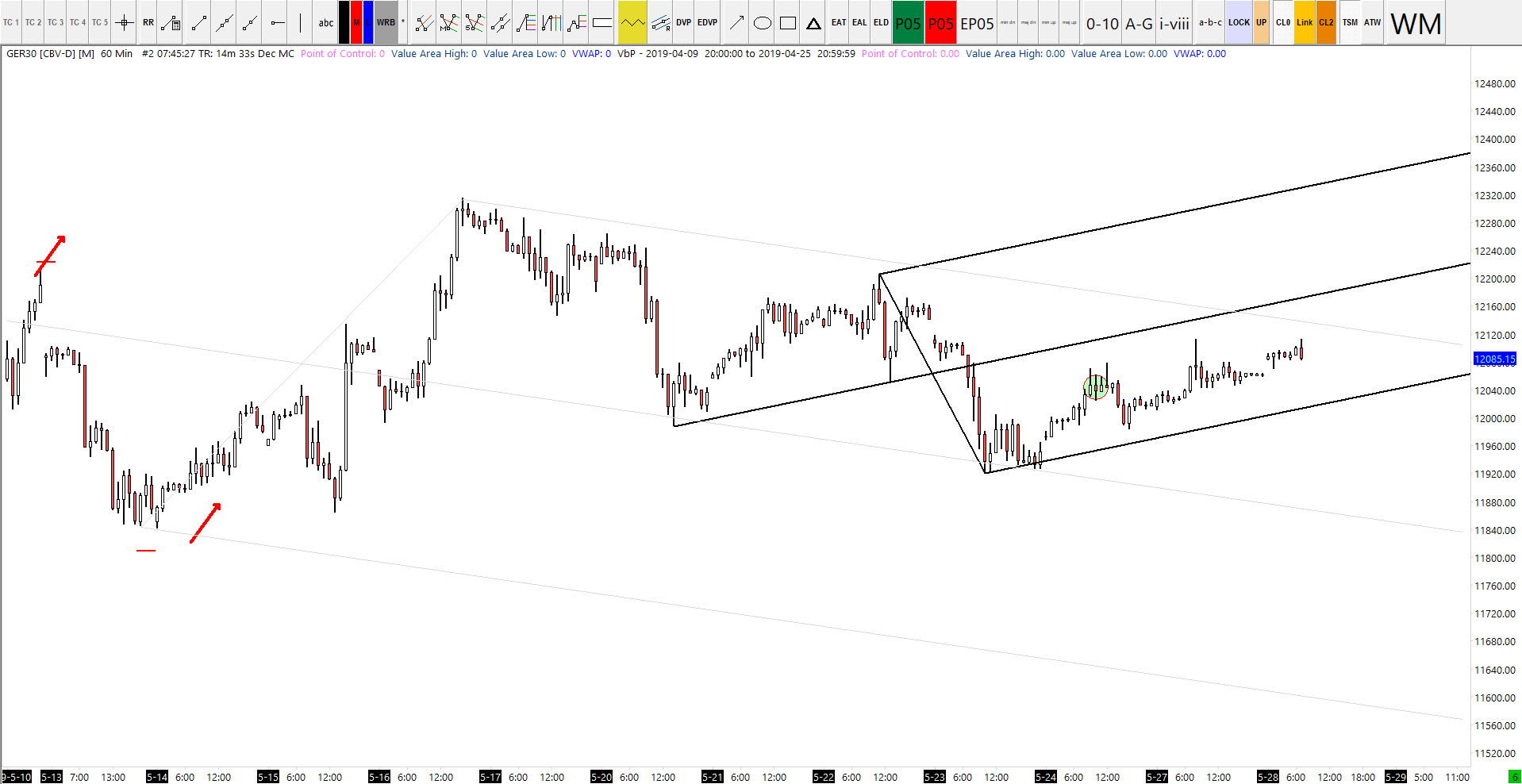 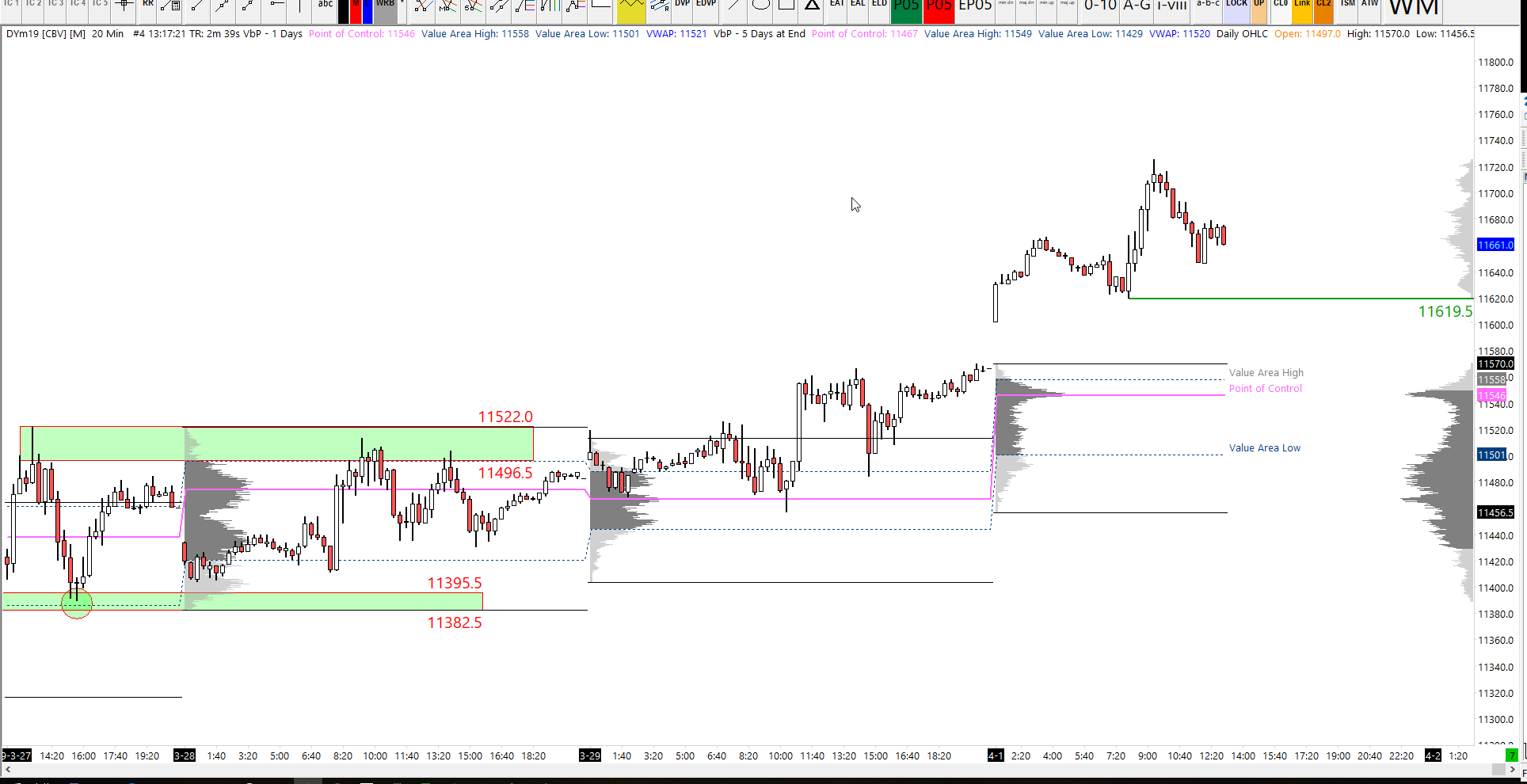 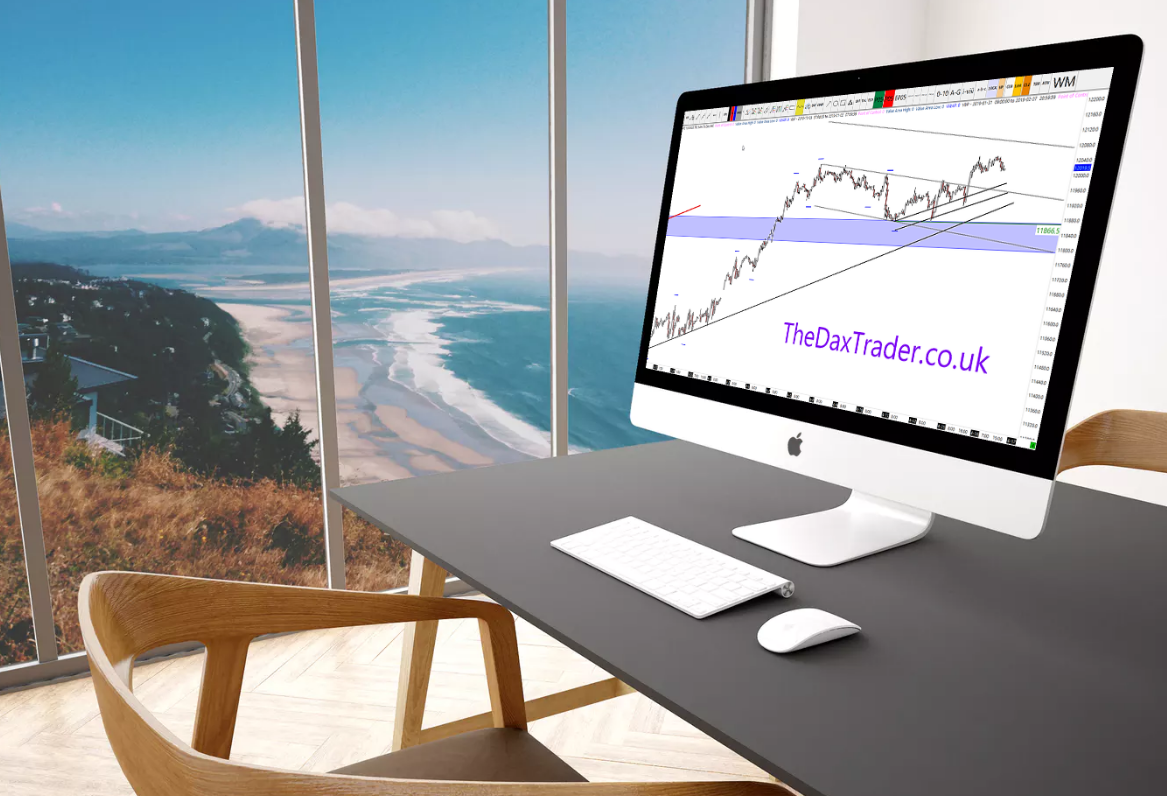 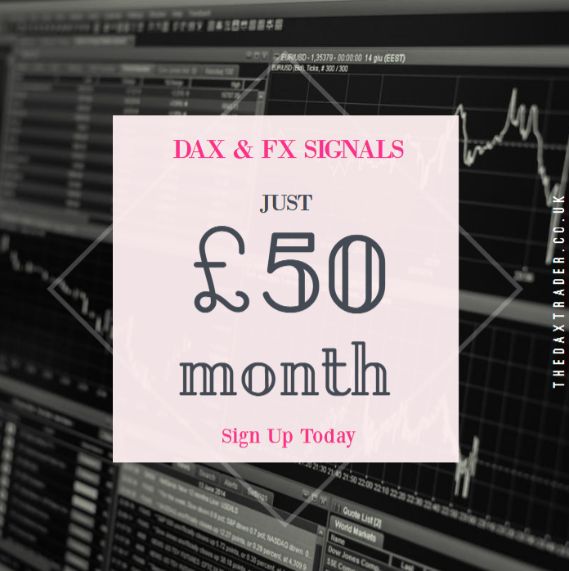