The German DAX is a volatile index which attracts traders from all over the world. Nearly all traders of the German DAX are looking for an opportunity to profit from its fast movements and were attracted by the market’s volatility. But on of the most common questions that traders ask is “what makes the German DAX move?”. So in this unit I am going to answer the question and to do so we are going to look at Major Market Cycles and Pockets. But let’s start at the beginning.

Let’s always try to remember the basics for market movement – I don’t just mean the German DAX movement – any market movement, such as the FTSE100, DOW Jones, S&P500, any market. For every buyer, there is a seller and for every seller, there is a buyer. This is the basic principal of auction theory, which is certainly one of the factors involved. It is worth committing that point to memory.

As traders, we have to remember that we are trading the same German DAX as everyone else in the world. Everyone else with access to a charting platform can see the same German DAX price movements, the same previous peak in price and the same previous trough in price. We probably all have a basic understanding of support & resistance. So the idea is not to just draw some nice support and resistance lines and then trade when prices reach them because that’s only half the story. We have to learn to understand what is actually going on.

Greed, Boredom, Fear & Confusion. It its core, the reasons for German DAX price fluctuations all revolves around these traits and emotions. When you are studying your charts, you should always remember that markets follow key major market cycles.

Charles Dow created his theory on market cycles and much of the work still holds true today (although his theories are mainly about the stock market, but we can modify it for the DAX and other markets).  His work is all freely available via Google and many copycat works have taken this theory and built on it. But the original work is still valid today.

3 – Mark Down  (not originally part of Dow theory)

This is often a sideways, quiet, market cycle and it typically has fairly clear support and resistance. You can visually see this be looking at the variance between the highs and the lows on your DAX chart. The lower the variance between the high and low, the more solid that support and resistance is (and the more reliable it is). So it’s basically a narrow sideways range.

It is classic boredom.

What Is Mark Up?

Nice and simple: this market is trending higher with higher highs and higher lows. It’s often very clear visually. The DAX is going up.

It is classic greed.

What Is Mark Down?

Nice and simple: this market trending lower with lower lows and lower highs. It’s often very clear visually. The DAX is going down.

It is classic fear.

This is probably the most difficult cycle to define, because it’s a confused market. It can often occur when institutions are getting out of a position and it is often a very large position. So on the German DAX, if a huge sell order from an institution was released the market all at one, the market would collapse because the demand is not there to absorb the supply. So the institutions gradually distribute their position out to the market. Scattering the position around in various smaller pieces. So as some people are dumping, some people are buying those dips. Perhaps you have late comers to a trend at the same time you have unwinding of a previous position and you also have people looking to reverse. So the market is jumping around, not sure where it wants to go.

It is classic confusion.

How To Use Market Cycles On The DAX

Understanding the market cycles allows us to understand the market psychology. Perhaps not the reason for every specific move, but the overall reason for the market bias.

The issues with this are that one trader will call a move a breakout, another trader will call it exhaustion. Some of you will buy at a certain price level, yet some of you will sell at that level. And it is this difference of opinion that makes the trading world go round. And time and time again, this difference of opinion happens at particular price levels. 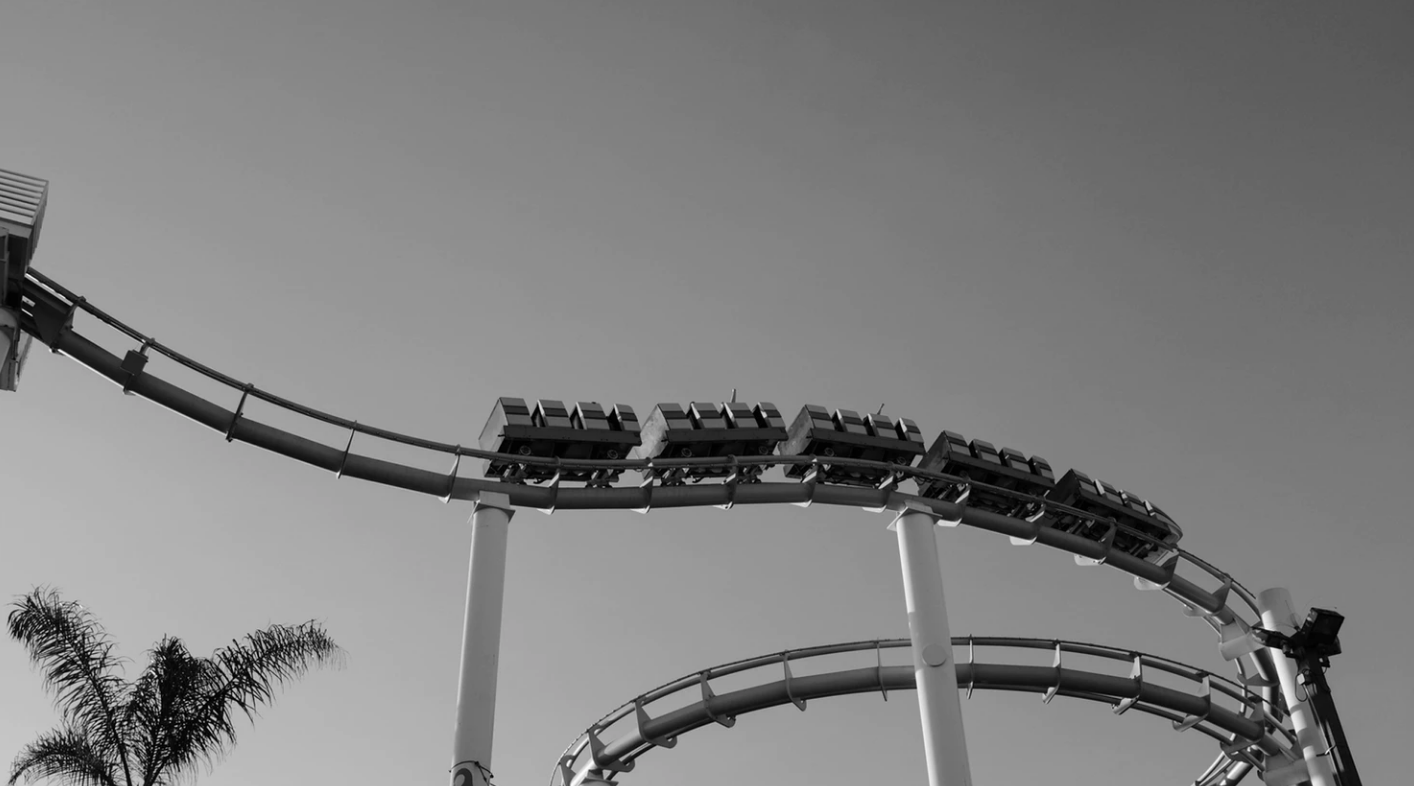 The DAX is always looking for a fair price to do business.

This rotation from low to high repeats again and again and as buyers get trapped at highs and sellers get trapped at lows, you have imbalance areas. Spotting this setup is an excellent and very profitable setup for a trader. We will call them pockets. Pockets can occur in any DAX market cycle.

Pockets can be traded in any of the cycles but will likely be most effective and perhaps most common in a distribution cycle, because buyers and sellers are most likely to make poor decisions.

What is a DAX Pocket?

A pocket is the void left behind when buyers or sellers are trapped and price moves away from their entry. These traders are then sat on drawdown (and quite often for some time, experiencing pain) and waiting for the market to retrace back to their entry and allow them the chance to get out for break even. When this happens, trades are dumped and prices move.

It’s important to note that, that with anything in trading, nothing is guaranteed, so these setups can fail (and do), but they are high probability and work again and again. It’s also important to understand this point clearly. Because sometimes the volume of these trapped trades can be incredibly high, so when they are dumped, it can move the market.