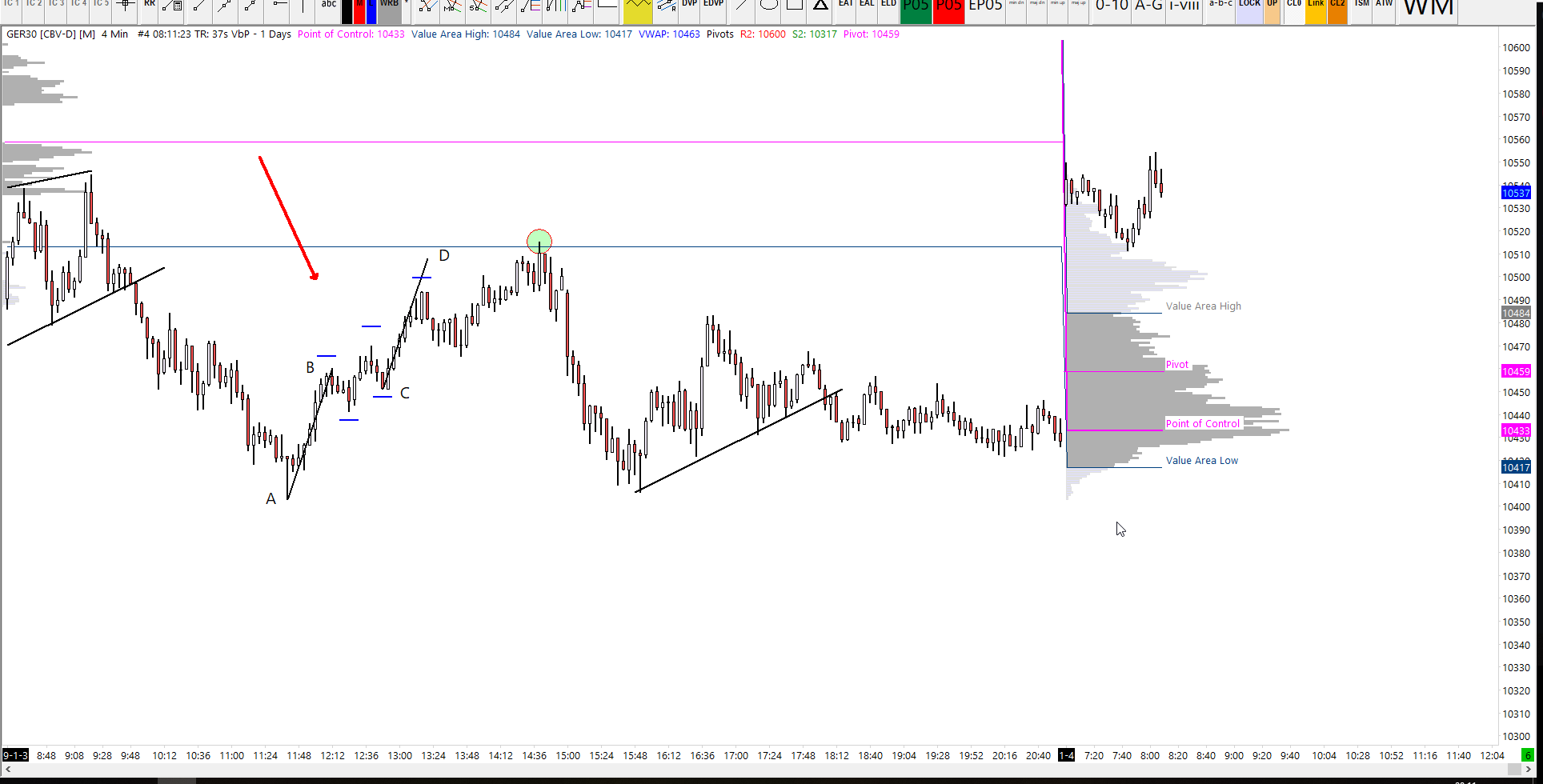 At the end of the shortened trading week, the DAX starts higher in early trade. Yesterday the CFDs opened at 10495, reaching a high of 10544 a low of 10402 and closed at 10428. The general stock market slump is attributed to ongoing worries about the worldwide economy, with China and Apple contributing the most to the discussion right now. China’s industrial power and Apple’s disappointing Christmas business on Thursday further fueled investors’ fears of a global economic downturn. Weak sentiment data from the USA also added to the mood.

The first direct talks between China and the US next week have come since the announcement of a “ceasefire” in early December. A US delegation is expected to attend two-day talks this Monday (7 January). Investors hope for a breakthrough in the tariff conflict, which is already leaving its mark on the Chinese economy.

Against the backdrop of speculation about a slowdown in the global economy, investors are eagerly awaiting the US employment report. The employment figures of the private US employment agency ADP had caused a positive surprise yesterday delivering 271k vs 178k expected. That will bring some positive expectations for NFP.

The manufacturing PMI for the US industry registered its biggest monthly decline since 2008, falling to its lowest level since November 2016. 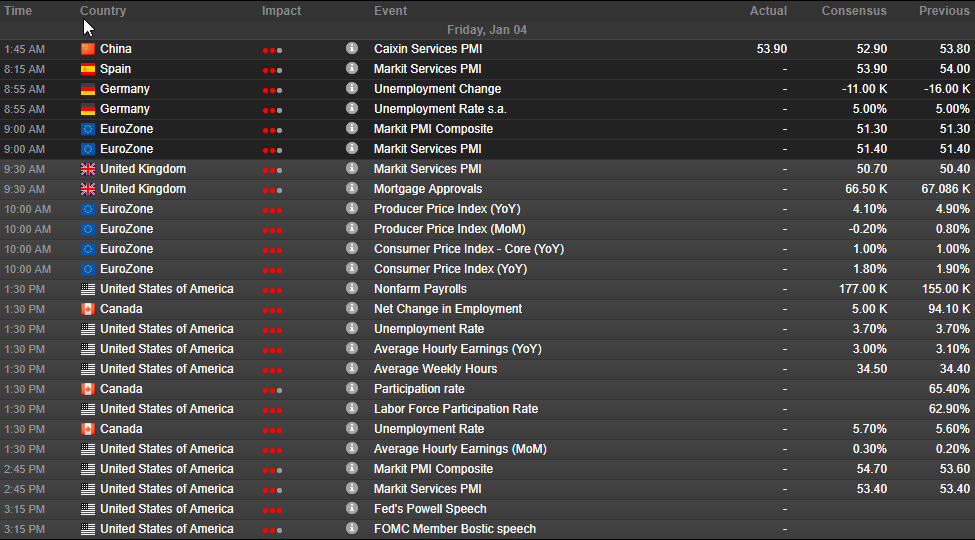 The DAX 30 is currently consolidating and no longer trending, but the last important trend-defining level was 10680. The DAX was bearish below that.

We have a large gap directly overhead and a rally up to 10620 would see that gap close. The average daily range (14) for the DAX at the moment is 189 points, so reaching 620 is definitely in reach. And in the grand scheme of things, a rally to this price would not change the bearish stance.

10615 is the exposed point of control from Wednesday, a similar level to the close of the gap. If we see some bullish momentum, that would be my target.

The gap to the downside is also in play and the exposed point of control from yesterday us 10433. If we catch bearish momentum, then that would be my target.

I remain in the bear camp for now and would be looking for shorting spots today, aware of the fact that the bullish gap can create some scenarios whereby I am caught on the wrong side. 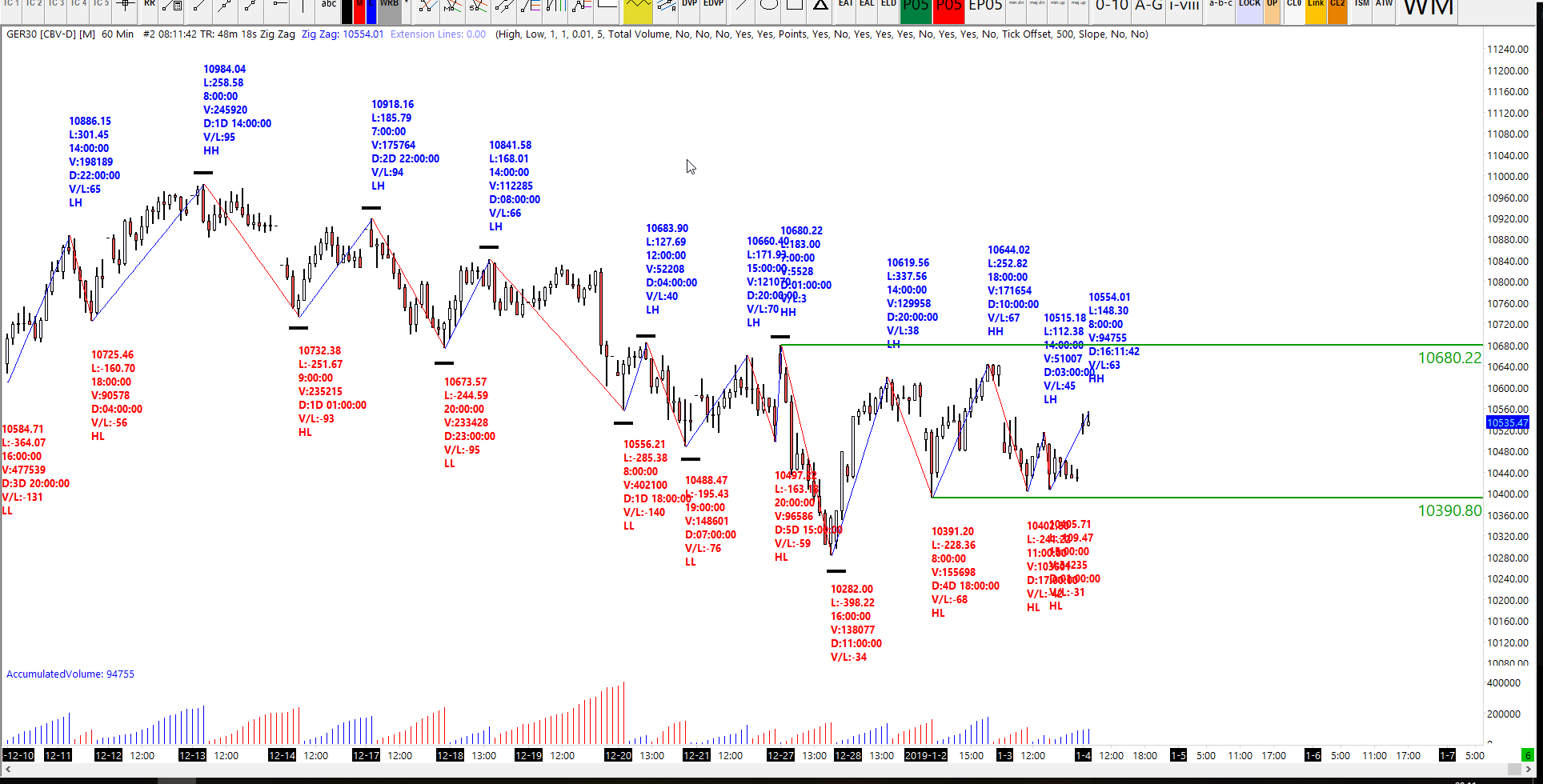 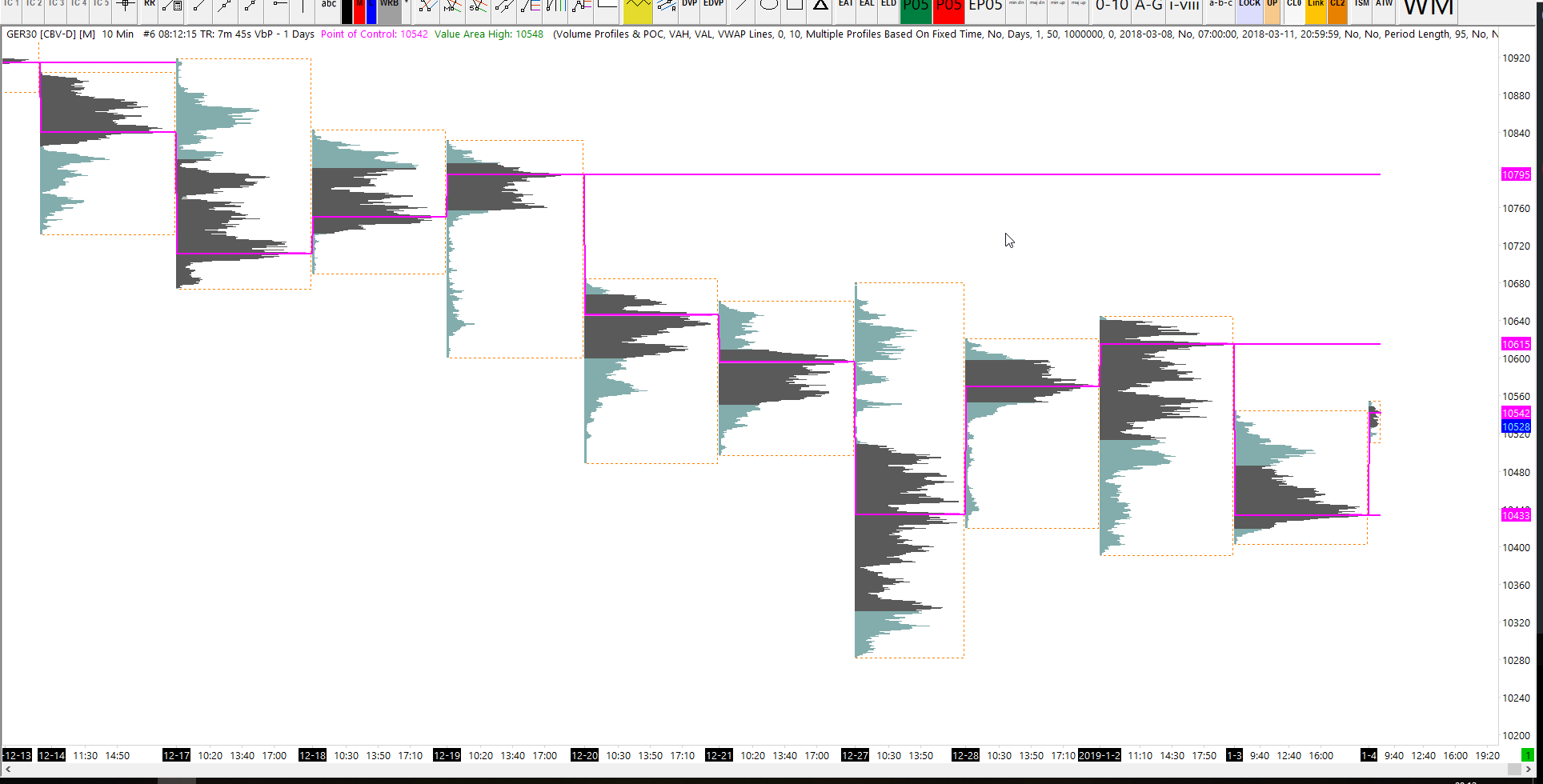 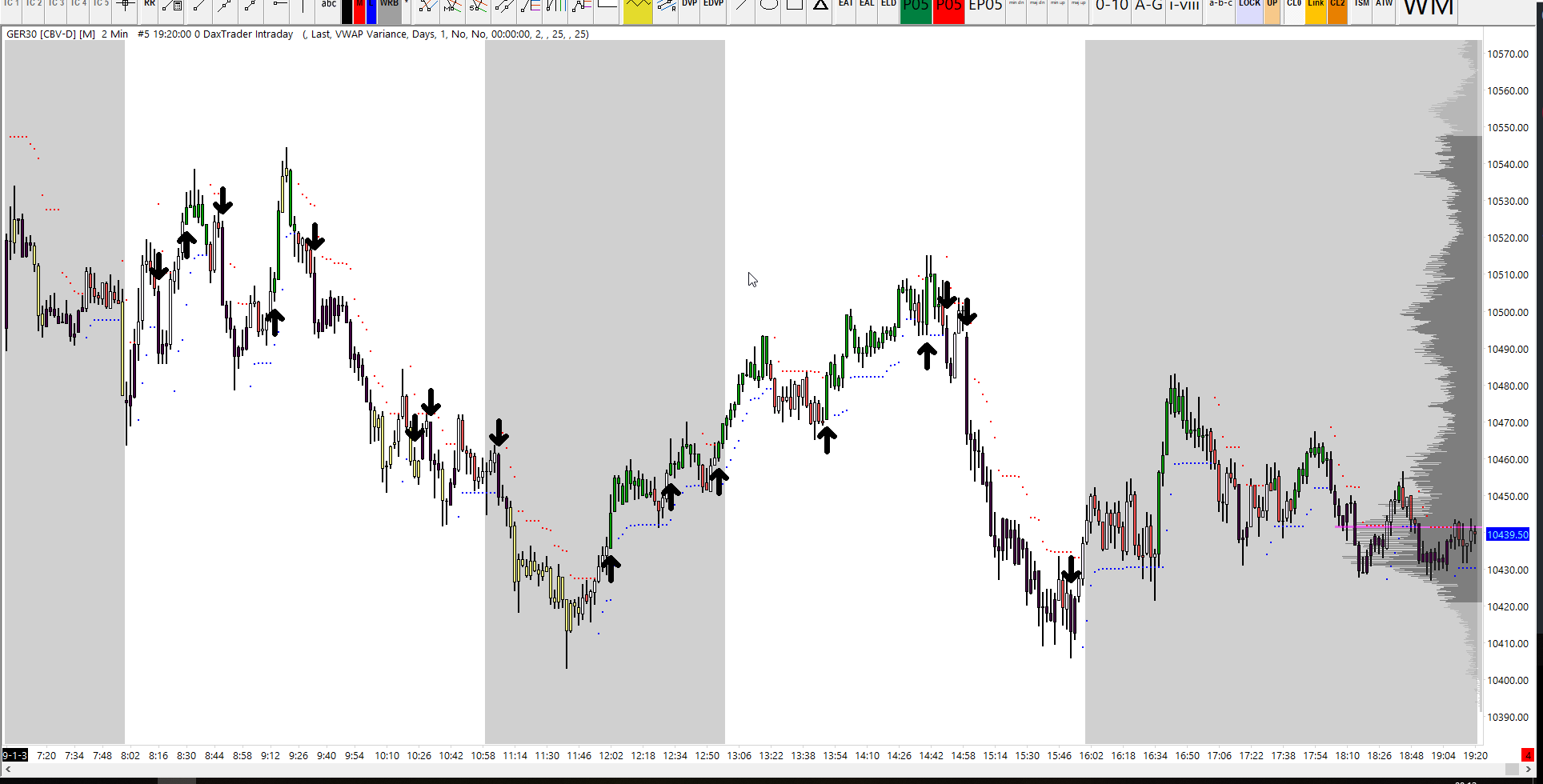